Final Data for 2021 All Beer Produced 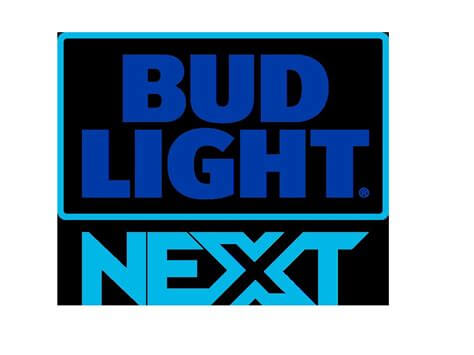 Anything We Eat or Drink Involves a Compromise! That Includes Beer.

Like all things there is some form of compromise in the final result. Even the emotion of selecting a favorite beer is mostly about compromises. 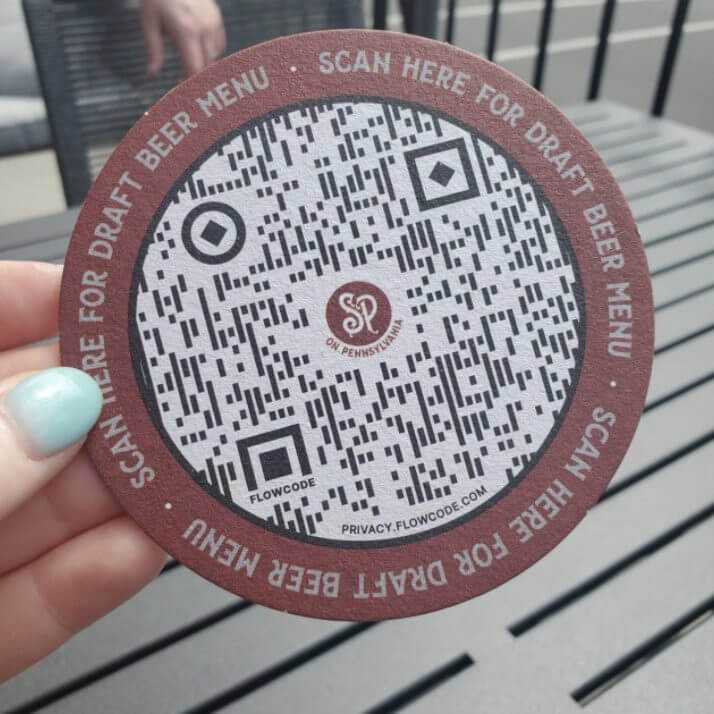 Beer and food menu’s are moving ahead in taprooms. There are a lot of advantages to craft beer consumers. Beer descriptions and facilitated along with nutritional information. A lot of information is available through QR Codes. 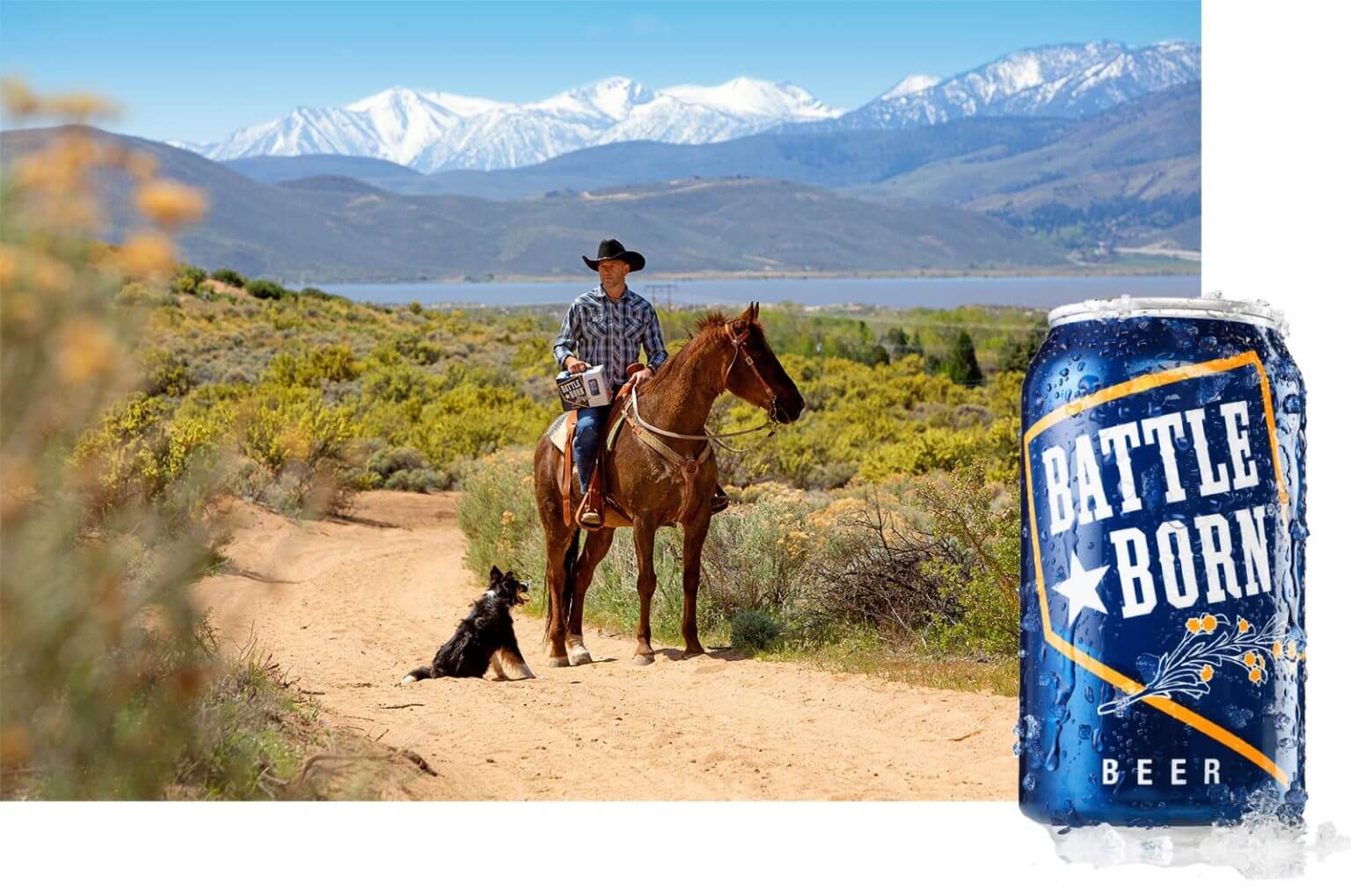 A Craft Beer For a Specific Demographic In Mind, Nevada.

A craft beer who’s recipe is targeted at a specific customer profile. “A sure recipe for failure is trying to be all things to all people,” says Pickett. “We are Nevada proud.”